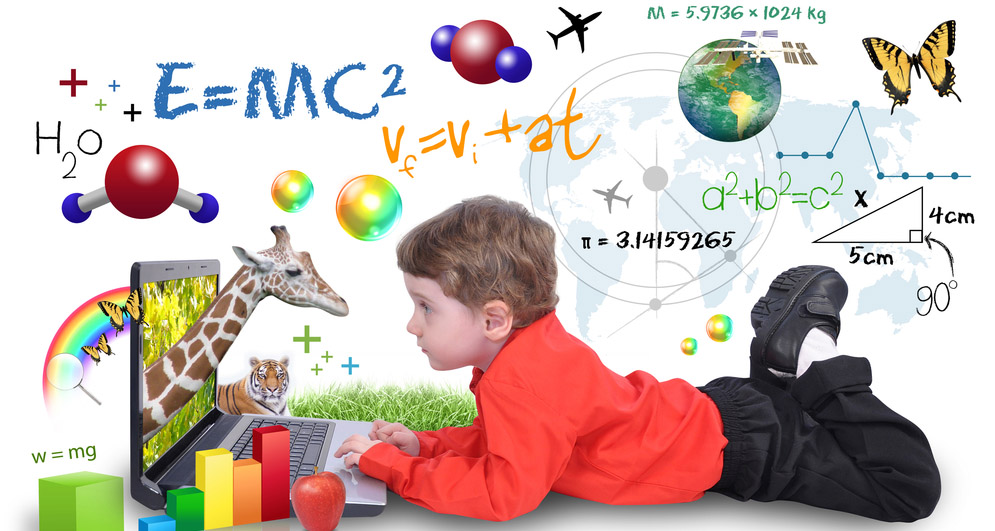 CREATIVE LEARNING (Clear) is both theoretical and practical. It attempts to re- designate philosophical and pedagogical conceptions, such as learning, creativeness ,and imagination , by initiating various means that will turn the school into a highly inventive and pleasant place to both instructors and pupils. Our aim is to turn the school into a lively and attractive space. Learning could be agreeable to pupils, and tutors could reconsider their part in educational procedures. It is likewise therefore, that the importance of the tutor student relationship will reveal its true meaning and magic power. The school community will become the center of creative mutual influence where, personal evolution and collective work will be promoted simultaneously.
At the pursuit of such ventures, clear, suggests the use of technology,[multimedia etc ] , the employ of game, and the fine arts the theater especially. Our idea is that the arts , music and the theater do not conjure independent areas , and cannot be regarded as supplementary to education. The arts are more than just another subject that fits offhand to the overloaded train of the educational schedule providing an excuse for a system which at its very roots is barren, mechanistic, and therefor non -productive. On the contrary we believe that art could work as the moving power in the vehicle of training, providing the key to an integral and substantial educational system, becoming the mediator between learning and creation.

Main focus: CLEAR, focuses mainly on the relation of dramatizing and learning. The subject was not chosen haphazardly, nor the idea of the specific point owes its existence entirely to its creators. The idea lies on the common grounds that mimic, action, role acting, are all ways instinctively adopted by the child enabling him to communicate and obtain knowledge from his environment. Furthermore, Drama, as, the meeting point of various aspects of artistic expression, enables the child s personality to unfold through the exploration of his special interests and talents. An exclusively collective activity, Drama, favors socialization by addicting the child in communication and group spirit. Finally, dramatization, could be the alternative solution for children with learning disabilities who unable to live up to traditional school methods, remain marginal in the training procedure.