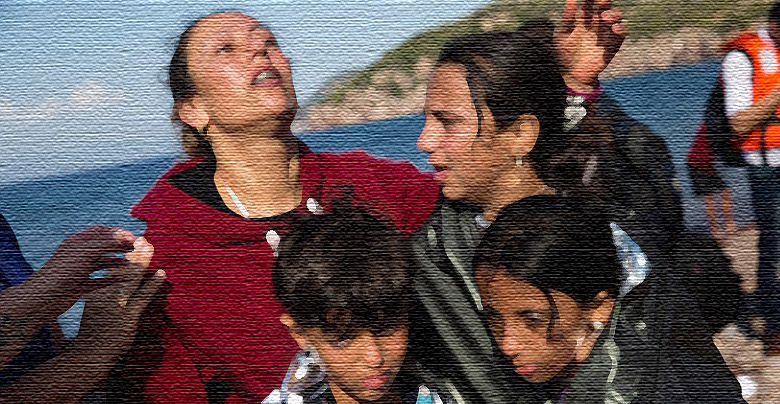 The main objective of the proposed project is to highlight the unofficial recent history of the European Union, and the important social and cultural messages it conveys for the peoples of Europe, through the medium of documentary theatre.
Our main focus is on the immigration that took place within Europe after World War II and until the end of the 20th century; and the effect this phenomenon had on the life of the families, for who, immigration often meant separation and disruption of family life. The personal stories and testimonies of ordinary European families that experienced immigration in different circumstances and periods of their country’s recent history, become the “raw material” for a play, in the genre of documentary theatre. Separation and reunion of family members, immersion in a strange culture and subsequent adaptation or rejection, the struggle to reconcile work and family life in an unfamiliar environment or in two different countries, feelings and realities of life, success and failure, will be brought into focus to sew together a patchwork of stories, situations, messages and feelings, within a background that reveals an aspect of the recent social and cultural history of Europeans, which is not taught in schools or written in the official history documents.
Research needs to be carried out on the recent immigration waves which made populations move from one country to another within Europe seeking employment, especially after the world war II (1950s and 1960s) and after the transition of the former soviet republics to democratic government (1990s); and first-hand narration of stories of immigrants and their families need to be collected, to create the basic dramaturgical materials for the scenario.